The Best Omelette I have ever ate!

At the end of a long trip  for me begins a mew journey usually home.

On this particular, Sunday I was joined in a rusty old Diner nestled in between two antique stores in downtown Santa Rosa California by Austin Beeman and Jennifer Nelson. The three of us had just completed a whirlwind tour of Northern California wine regions and two conferences. We were gearing up for one final day of wine touring, tasting and mocking people endlessly. 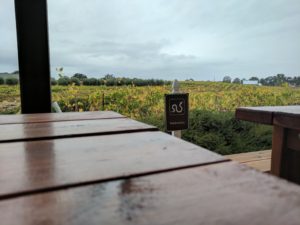 This is part one of a several part post about a two week period filled with wine. So much  wine! The trip began in Amador County, in the shadow of the Sierra Foothills.

If you have not been; go! 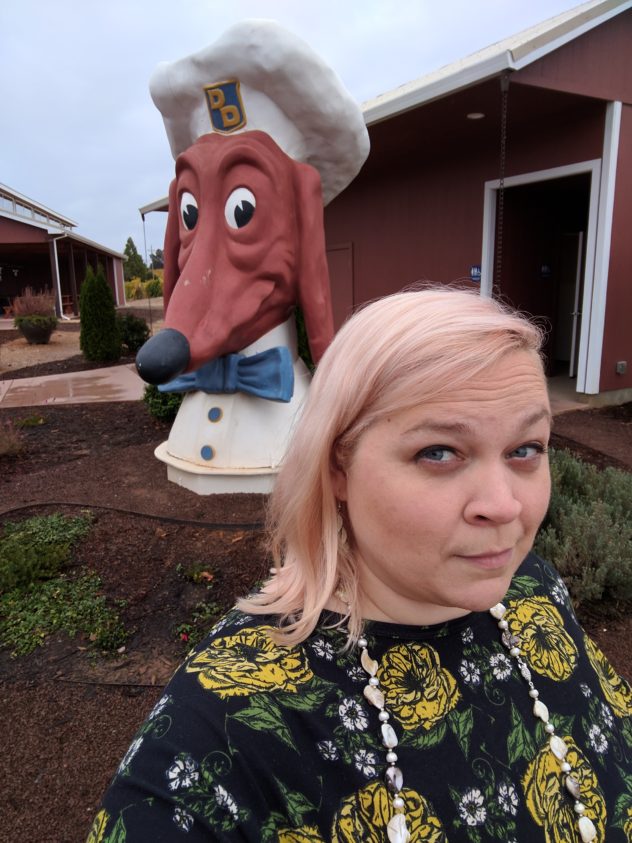 We begin with the end!

We decided to stop and have a solid breakfast for the first time in a week so that we had a base for all of the wines we were sure to taste throughout the day. Individually we had heard that The Omelette Express was a great place for breakfast and we were greeted at the door by a man who looked like he belonged in Donnie Brasco instead of at a diner. It isn’t often you’re greeted by a bouncer at a diner first thing Sunday morning but we waited outside and watched patiently as other people walked past us to try and get inside and were stopped by Don.

It’s the type of place that you would completely expect Guy Fieri to go to and make the many ridiculous and annoying sounds and dudes that he spews on his popular television show.

When I Googled whether he had ever been there or not I was very happy to know that the customers that were there were True Believers instead of triple D’ers.

Surprisingly I am not a huge breakfast person, rarely up early enough to experience breakfast with the rest of the world and even when I am my body is not prepared to eat such a big meal so early. Yet just after 9:30 we were seated and ordered Jennifer got the number 16 , Austin got the number one and I got the number 4 and added ham and bacon.

The # 1 Bacon, Avocado, Tomato and Cheese

The # 16 Mushrooms, Herbs, Spinach and Cheese (Come on Jenn)!

Holy shit were we impressed to get three bloggers who bloviate constantly about everything just shut up for almost 10 minutes while we devoured the best cheese meat and vegetable filled omelets that exist on this planet and possibly others. It was a monumental feat!

Decadent doesn’t begin to describe the ground sirloin spinach scallions pepper jack cheese and ham filled cloud that I consumed along with Homestyle potatoes and the thick buttery piece of toast. Huge big as your face breakfast which normally bugs me that portions are so large. but this time it was awesome!

For me it was that moment that we realized that our journey was only beginning even though we already spent 6 days nestled in Sonoma County imbibing and tasting through hundreds of wines from all over California and the rest of the world. It was well into the trip and the last before I returned home to my fiancé who joined Jenn and I for the first leg. Now we began our journey from Sonoma back east!

The bill is paid and we left stunned only leaving crumbs on our plate and half of Jennifer’s omelet in a  to-go container that filled my car already doused in whiskey and cigar soot with the aroma of breakfast.

We hit the road for our first appointment satisfied and ready for the day but also wishing for a nap and a snort of something tasty to awaken our pallets for the day to come…First Stop….

You can check Austin and Jenn out below! 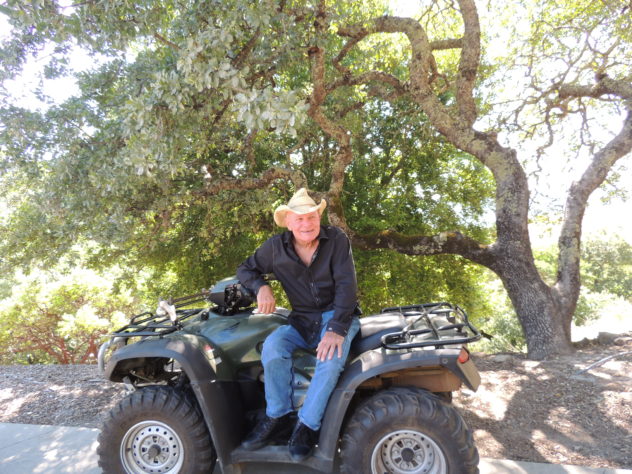 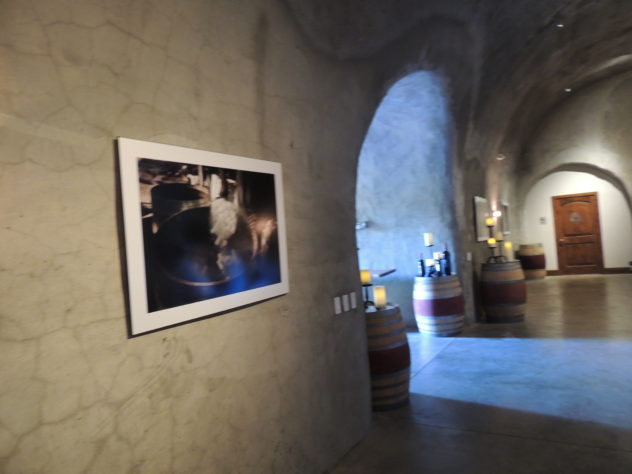 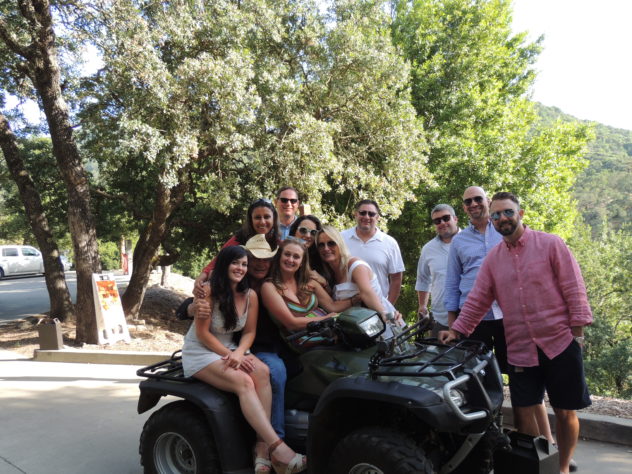 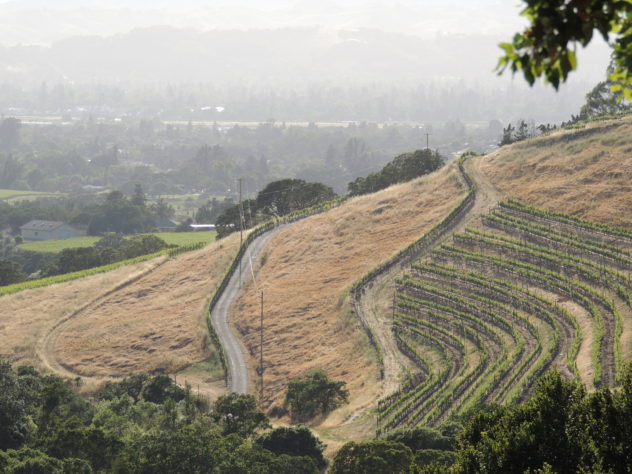 91. Do not waste time with people who you do not enjoy.
92. Be blunt and purposeful! Censorship is for the FCC
93. Give the respect you want or get none
94. Give more and better complements and mean them
95. Not everyone is hitting on you, get over yourself
96. Driverless cars will be the death of us all! 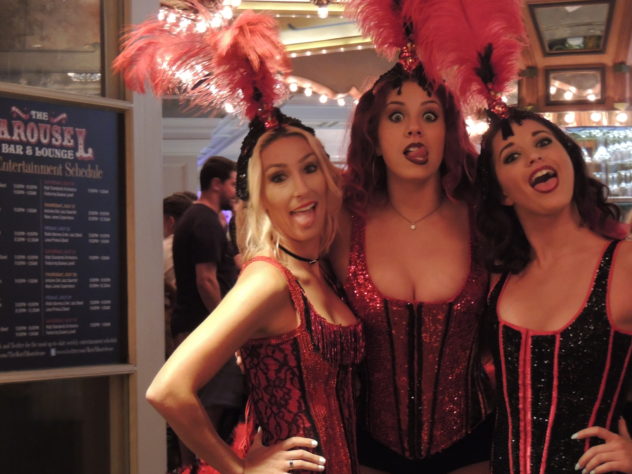 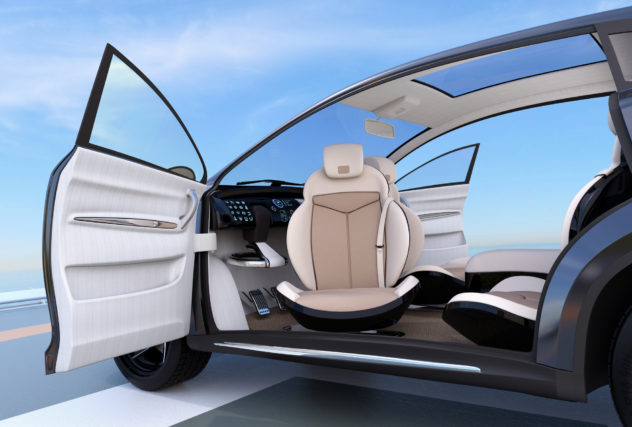 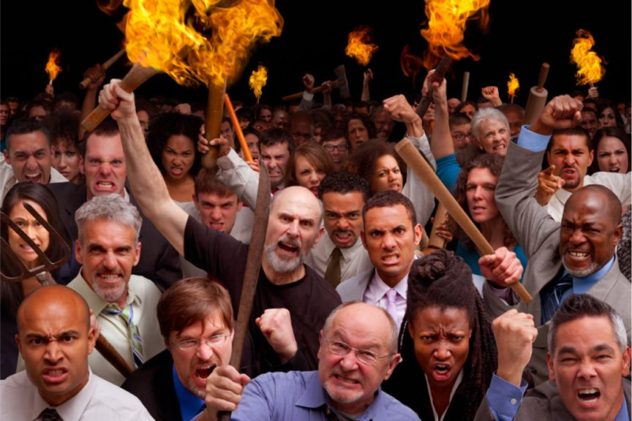